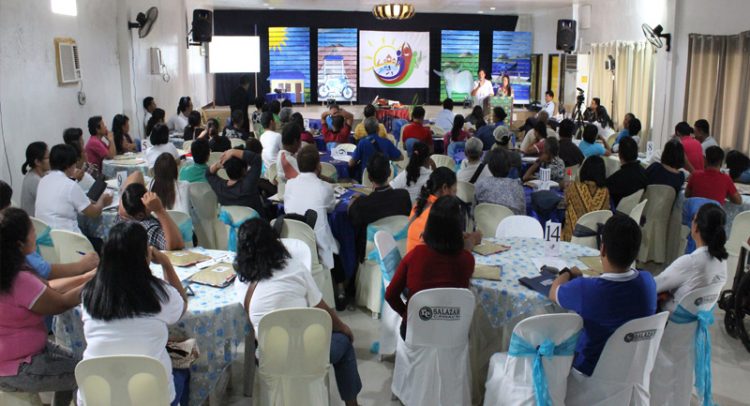 The National Council of Churches in the Philippines (NCCP), the largest aggrupation of Protestant and non-Roman Catholic Churches in the country, is holding a confab on the response of faith-based groups including churches and church-related institutions on emergency and recovery to assist survivors of typhoon Yolanda, the strongest typhoon in recorded history to ever make landfall. The “NCCP Conference on Typhoon Yolanda Response: Rising Up for Abundant Life” (John 10:10), is a gathering of NCCP member churches, associate members, ecumenical partners, and members of the affected communities from November 7-9 at CAWAKSI Retreat Center in Tacloban City. The NCCP’s response, along with it’s national and international partners have reached around one million people.

“Our efforts and that of our partners across 107 barangays and 18 municipalities covering 7 provinces responded to the urgent needs of over a million ‘Yolanda’ survivors in the past three years. We have gathered in this conference as a way to look back on the last three years and how churches not only expressed their solidarity with the poor but also with the victims and survivors”, said Rev. Rex RB Reyes, Jr. NCCP General Secretary. “This conference is also a challenge and a call to the government of Pres. Rodrigo Duterte to really address the roots of people’s vulnerabiltiy to disasters especially those induced by climate change”, Reyes stated.

The Conference was part of a series of activities highlighting the work of faith-based institutions in the last three years including turnover ceremonies of rehabilitated communities to the beneficiaries. On November 6 the turn-over ceremonies for one of the last communities of those that have undergone rehabilitation was held in Brgy. Ferreras, Marabut Samar. The NCCP – ACT Alliance* turned over houses as part of its rehabilitation project. Livelihoods such as fishing boats and coconut seedlings were also provided. “We join you in this occasion not only to celebrate but also to cherish the remarkable experience of unity and cooperation”, Reyes told the communities. “As we leave we are calling you to expand your family. Let this community be your family. A community that is continuously faithful and united to God. As we always say ‘we build not only houses but communities’” said Reyes. 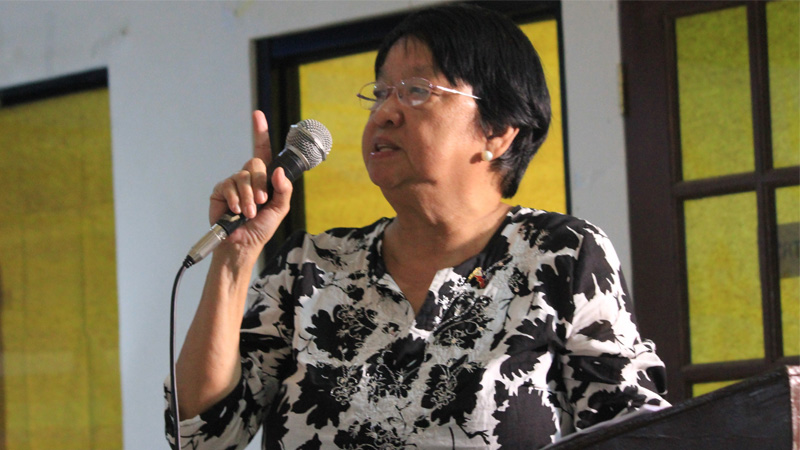 Sec. Judy Taguiwalo of the Department of Social Welfare and Development (DSWD) gave her message during the opening of the conference. “Ang tulong sa mga survivors ay hindi lamang charity kung hindi solidarity” (assisting survivors is not only charity but solidarity) Sec. Taguiwalo stated, refering to the response provided by the the NCCP and its partners.

On November 8, for the 3rd year commemoration of the Yolanda disaster, the NCCP will hold a fluvial parade called “Salubong” with 75 boats coming from Basey, Samar to Baluan Blvd, Tacloban City from 5:30 in the morning. Afterwhich, an ecumenical mass will follow.

*ACT Alliance is a global alliance of Christian churches and related organizations in over 140 countries. ACT Alliance works together fro positive and sustainable change in the lives of people affected by poverty and injustice through coordinated and effective humanitarian, development and advocacy work.