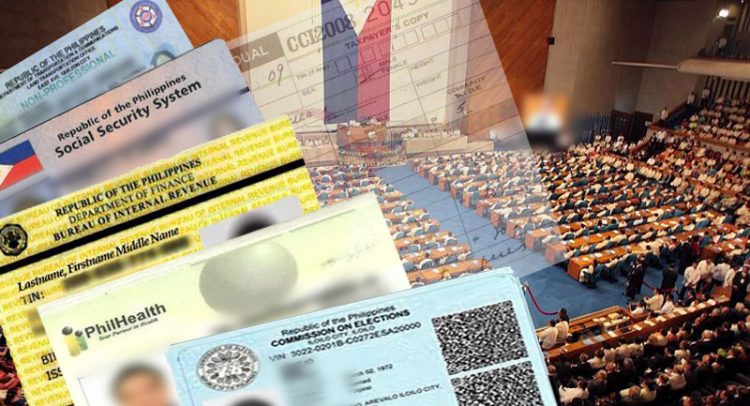 The National Council of Churches in the Philippines is concerned with another “landmark bill” of an ID system supposedly to improve the delivery of government services. With so many IDs in use, including the United Multipurpose ID, we wonder at this fixation for identification. What we need now is a respite from the incessant increase of the price of basic commodities and access to other basic social services, not to mention relief from corruption and other effects of economic inflation.

Another ID system means further financial burdens for the poor. In addition to the cost, those who cannot avail it are vulnerable to harassment. We need only to recall the report of human rights groups of how people with no Community Tax Certificates were harassed by General Jovito Palparan in the past.

Prior proposed national ID systems were criticized for being associated with counterinsurgency or anti-terrorism agents of the state. Considering that the Philippines was listed by the University of the Americas Puebla in Mexico’s Global Impunity Index in 2017 as having the highest level of impunity among 69 countries, there is reason to be concerned.

May our leaders heed the Lord’s saying that “Mercy and not sacrifice is desired” (Matthew 9:13). We urge our legislators to be more attuned to responding to the people’s needs, not more burdens to bear. Laws are made for the people’s benefit, and not for their further bondage.

Our commitment to serve the people