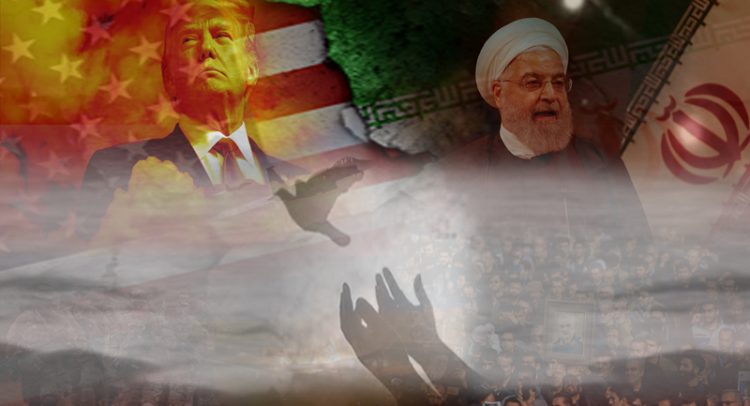 “…They will beat their swords into plowshares,
And their spears into pruning hooks.
Nations will not take up sword against nation,
nor will they train for war anymore.”
Isaiah 2:4 (NIV)

War’s trumpets have once again been sounded;
War’s tools fly about like thieves in the night
to kill and destroy,
O God of true and lasting peace,
long have we cried for wars and violence to cease
long have we pleaded for peace and harmony to reign
long have we sought for justice to dwell
in our world.
Yet there is no rest from war’s alarm and deadly pestilence.

We ask of you to hear our prayers
so that the current tension in the Middle East
may not escalate further,
and that the rhetoric of war
may not result in the actual conduct of war.

We pray for the protection of innocent lives
especially our Overseas Filipino Workers
and those of other lands,
who, because of dire economic condition and
circumstance, had been forced to seek jobs
outside of their own lands.

May the peace on earth and goodwill among people,
that the angels sang about,
truly become not just a mere hope,
but a reality that is lived
among peoples and nations.

We ask this in the name of the Prince of Peace, Jesus.
Amen.