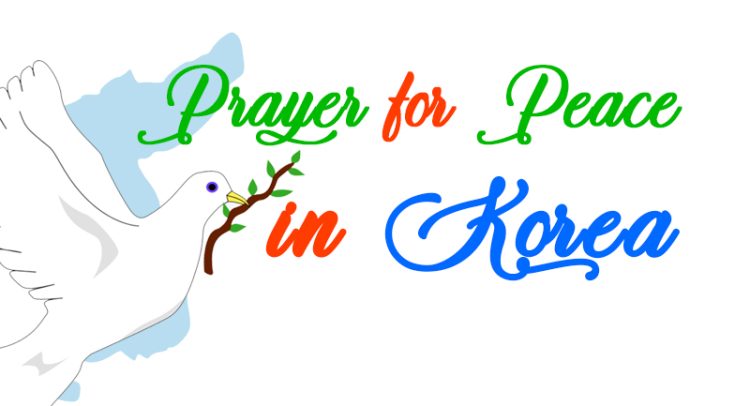 Prayer for Peace in Korea 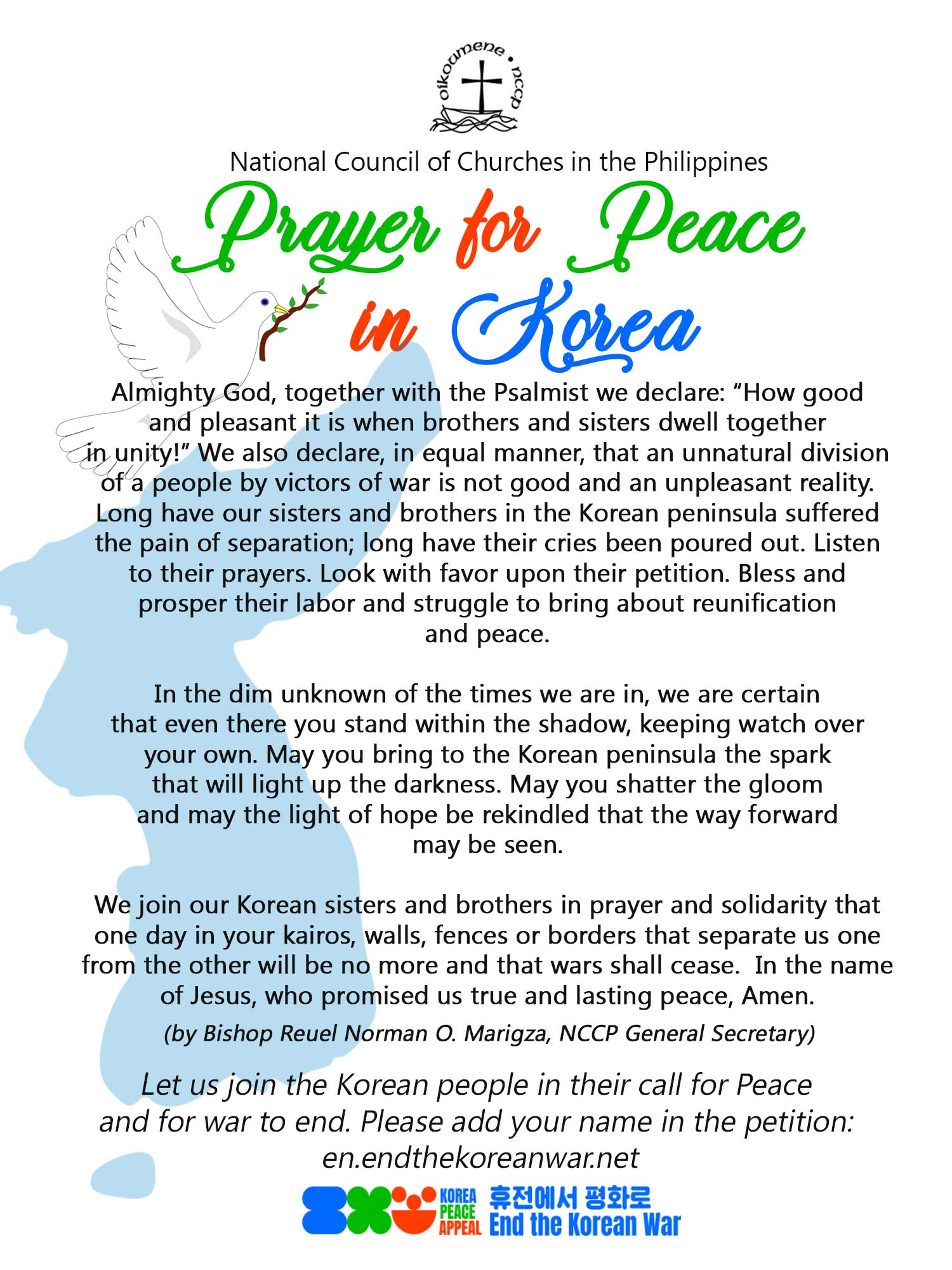 The Korean War started in 1950, and it is still ongoing. An armistice was signed in 1953, with the idea that an International Peace Agreement will be signed later and end the war. Close to 70 years have passed and the Korean Peninsula is still divided into the North and the South and longstanding tensions remain to this day while the peace agreement was never signed. The National Council of Churches in Korea, a longstanding partner of the National Council of Churches in the Philippines, is urging us to join them in the Korea Peace Appeal. Let us join the Korean people in their call for Peace and for war to end. Please add your name in the petition on: en.endthekoreanwar.net

Vote for Change and Good Governance

Commemorating EDSA 1, The Lessons We Must Learn