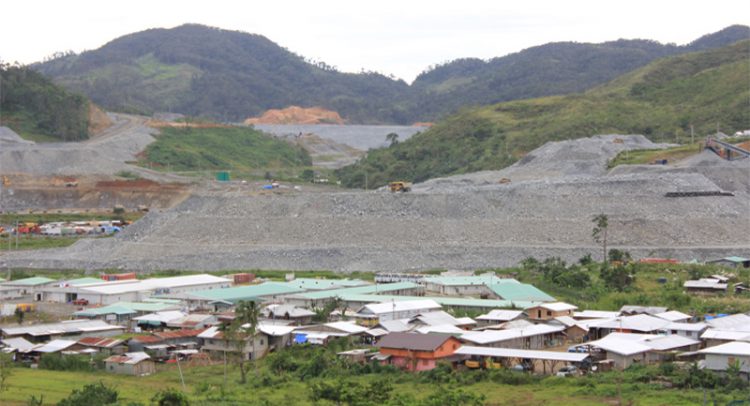 Whoever oppresses the poor shows contempt for their Maker, but whoever is kind to the needy honors God. (Proverbs 14:31, NIV)

After 25 years of mining activity in Didipio, Nueva Vizcaya the local communities—with the support of many throughout the province—are well situated to make a sober, thoughtful, firm and definitive assertion that they do not want Oceanagold to be given a renewal of their financial and technical assistance agreement (FTAA). We, Church leaders from the Cagayan Valley Regional Ecumenical Assembly (CAVREA) join them in their call for Oceanagold to stop operations and restore the area. We call on the Duterte administration to respect the voice of indigenous peoples and other inhabitants of Didipio and the entire province of Nueva Vizcaya. by denying the application for renewal of the FTAA and closing down the mining operations.

The damages to the mountains, watershed, rice fields, and communities of Nueva Vizcaya are apparent. The fear of the inhabitants are real and founded. Even if at the beginning of such operations there may have been some who believed this could be a road to local development, it is now glaring where the local communities stand: No Go for Oceanagold!

Likewise, the nature itself cries for mercy. The mountains gouged beyond recognition should be helped to heal. After 25 years under an FTAA that facilitated copper and gold worth billions being exported to foreign lands, it is time of Oceanagold to demonstrate their commitment to restoring the environment.

The scars to Didipio will surely last, but the lives of the people, the nature, and the ecosystem deserve respect. For generations yet born and for the nurturance of the entire environment, we affirm the right to self-determination of the indigenous peoples and other affected Filipinos. Their desire to protect their threatened farmlands and environment is upright, good and worthy of emulation.

As Church leaders, we stand together with the people and the environment long-affected by Oceanagold mining operations in Didipio, Nueva Vizcaya! We say, enough! Respect the voice of the inhabitants of the land! Respect God’s Earth!

No Go for Oceanagold!