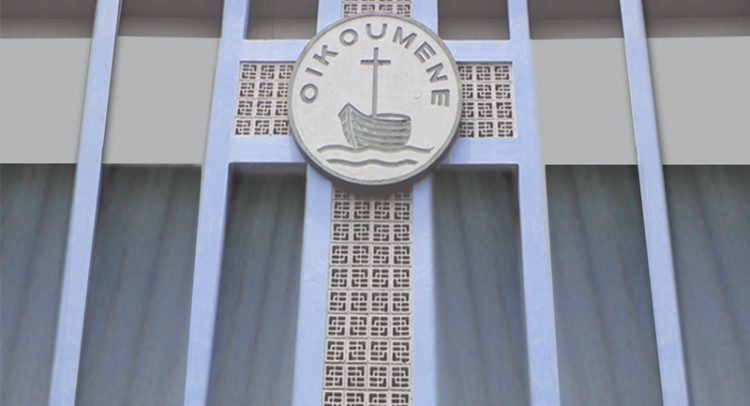 The resolution against House Bill No. 16980 opposing the legalization of gambling was approved by the Executive Committee on 15 March 1958. ln the next Executive Committee meeting on 30 October 1958, it was reported that the NCCP’s stand against House Bill No. 16980 received the support of several national leaders.The gambling bill was shelved by the 6th Congress of the Philippines.

House Bill No. 16980 is now filed in the sixth congress of the Philippines. The bill, introduced by Congressman Olegario B. Cantos, seeks to legalize gambling in the Philippines.

We believe that bill is against the teachings and tenets of all religious faiths and ethical beliefs to which our people are committed.

We believe the only persons who stand to benefit from this unwise bill, if approved into law, are the gambling syndicates and vice operators.

This is a matter of concern for the people who believe that the community and its government exist to care and protect them from moral and spiritual loss.

The reason being used by certain legislators to enlist support for the bill is pernicious and flimsy, i.e., the alleged increase in revenue for the government from legalization of gambling. The revenue which the government may derive from legalized gambling is negligible compared to the costs incurred in supporting and rehabilitating gambler criminals in our penitentiaries and welfare institutions.

We believe the approval of this bill into law will put a premium on vice and indolence-evils which our national hero Dr. Jose P. Rizal bitterly assailed in his time. We further believe this bill will have a demoralizing effect on our social structures because it will produce more gambling dens, more gambling officials, more gambling professionals and elites. In short, it will produce a gambling Philippines. It will promote, rather than minimize cheating and corruption by public officials. Vice begets vice; evil cannot be overcome by another evil; evil breeds all forms of vice, immorality and criminality.

Our country is presently experiencing an alarming rise in criminality and lawlessness, which the government has sought to minimize, if not to stamp out altogether.

We believe the greatness of our country is dependent on the integrity and character of our people, which gambling will only undermine. The damage that gambling does to the moral and spiritual fiber of our people is too costly for our country, especially at a time when our government is embarking on a bold socio-ecomomic program which requires all the resources and energies of our people for its success.

Our national leaders have been entrusted with the solemn and sacred responsibility of making our country not only materially prosperous, but a place of decency and respectability.

In the light of the above situation, the National Council of Churches in the Philippines, through its Executive Committee in session, strongly and vigorously opposes House Bill No. 16980 because of its disastrous effects on the moral, spiritual, economic and political life of our people.

In making our thinking known, we are sending signed copies of this Resolution to His Exceilency, President Ferdinand E. Marcos; Hon. Gil. J. Puyat, President of the Senate; Hon. Jose Laurel, Speaker of the House; and to the Honorable Members of the Sixth Congress of the Republic.

The earth is the Lord's... we are God's stewards