“Though some of our NCCP member churches have already responded to the Marawi crisis, but not all have the same capacity and resources,” said Minnie Anne Calub, NCCP Emergency Response Manager. 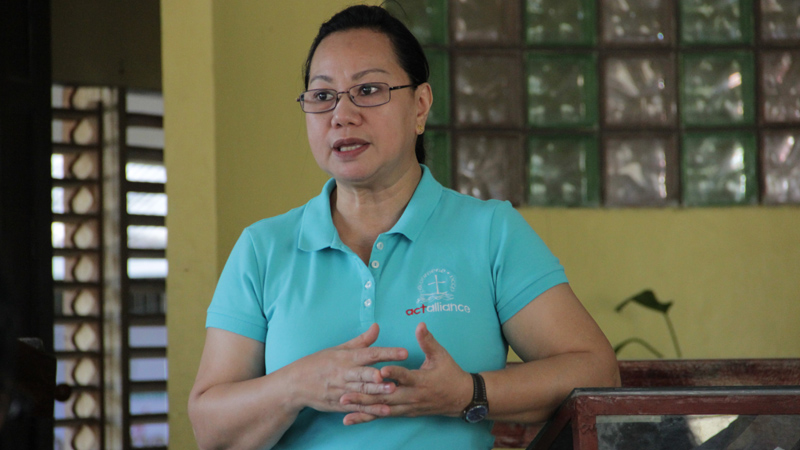 “This meeting aimed to have an update on what has already been started, their plans to do and most of all what we can share with each other in terms of identification of areas, logistical requirements and even personnel and volunteers for a better response and impact to the community,” Calub added.

The meeting also emphasized the call to respond as a united ecumenical response.

“Let us be united in times like this and pray that this war magnifies no more and comes to an end,” said Bishop Rudy Juan, NCCP Vice-Chairperson and resident Bishop of the Davao Episcopal Area-United Methodist Church. Bishop Juan further urged everyone to serve the most vulnerable in this prolonged humanitarian crisis as one body.

NCCP Operation Paglingap continues to call for support in cash or in kind, which will be coursed through the ecumenical response to Marawi:

Local friends may provide their support by giving in kind: