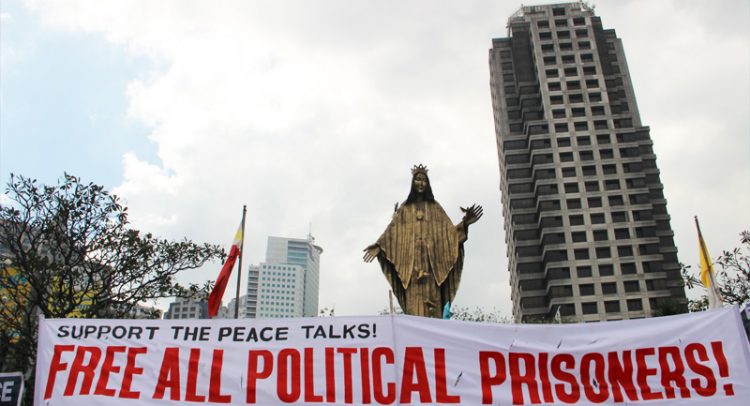 Social justice is what the people power uprising was for

Thirty-two years ago today, the Filipino people overthrew a dictator through a bloodless uprising that is now yearly commemorated as the “EDSA People Power Uprising”. The National Council of Churches in the Philippines (NCCP) rejoiced with the people and prayed and called for fundamental changes. We remember this historic event along with the United Nation’s Declaration of the World day of Social Justice last February 20.

Today, the social justice radiated at the EDSA Uprising remains elusive. Beyond the UN call and the commemoration of the historic uprising is our obedience to the Christian faith that declares human dignity as the primary character of God’s creation. In this light we envision equal opportunities in the social order where there is equitable sharing and access to resources and opportunities.

We affirm the spirit of EDSA and World day of Social Justice today more than ever as we witness intensifying social injustices in the country and around the world. These take on several manifestations in the systems and structures that: commodify people and exploit women, the youth and children; disrupts the economic-social life of indigenous peoples as they are forced out of their domains in the name of development and anti-insurgency; heighten impunity and extra-judicial killings; indiscriminately targets  the poor in the war against drugs, the hasty  move to change the form of government, and engage in massive resource extraction without regard for the future, among others.

Firm in faith and fervent in hope, the NCCP is persistent in its resolve to advocate social justice, promote human dignity and facilitate cooperation with government and other stakeholders as our sincere contribution to the pursuit of the promise of the EDSA People Power Uprising. In prayer and in action, it will remain our main role as a council of Christian churches to maintain and champion social justice, by being in solidarity with the poor, the vulnerable and the oppressed. We believe that the moral test of any society is how it treats its most vulnerable members. The poor have the most urgent moral claim on the conscience of the nation. Therefore, it is the responsibility of the church and its members to place a high priority on social justice to achieve an equitable and higher quality of life long denied to so many.

May God bless this republic and its people.