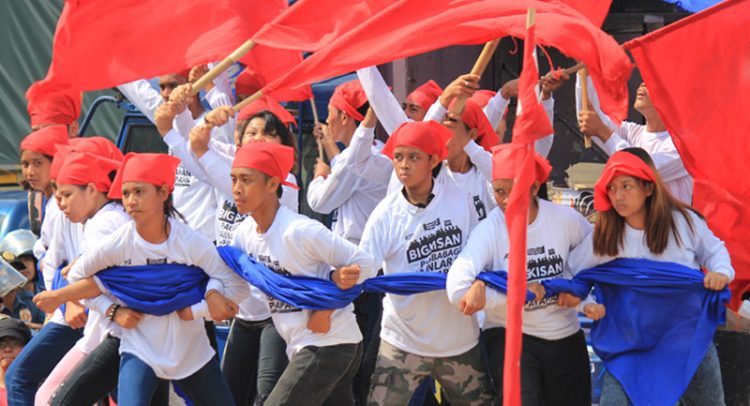 On the 120th anniversary of the Proclamation of Philippine Independence, the National Council of Churches in the Philippines enjoins all Filipinos to unite and work for the true essence of independence – freedom from poverty, unpeace and foreign intervention.

National independence appeals to us Christians to forge unity for freedoms. Poverty, sustained by policies such as the TRAIN law, contractualization, unemployment and a lack of decent wages, push people further to the margins. The increase in the inflation rate to 4.6% in May, the highest in five years, shows how life has become more difficult, especially for the poor. These continue to rob Filipinos of their dignity.

As injustice breeds resistance, unpeace remains, as manifested by the continuous killings and other rights abuses, as well as the impasses in the peace negotiations. Unity among those involved in the talks and unity amongst the Filipino people in pursuit peace are needed to achieve the important and substantial reforms we all deserve. Upholding previously signed agreements, such as the Comprehensive Agreement for the Respect of Human Rights and International Humanitarian Law (CARHRIHL), ensures the safeguarding of dignity of persons by valuing their inherent right to life and liberty. The Comprehensive Agreement on Social and Economic Reforms (CASER), an agreement that aims to achieve agrarian reform and rural development, and national industrialization – is a sustainable way towards an abundant life for Filipinos, independent from the influence of globalization.

Uneven agreements that compromise national sovereignty and permit exploitation of our natural resources by foreign businesses shows that much work is needed for genuine freedom and independence. Instead dependence on the United States of America and China, among other countries, the government should be building up our future by agrarian reform, rural development and national industrialization. The former enslaves, the latter empowers.

“For freedom Christ has set us free. Stand firm, then, and do not be subject again to the yoke of slavery”. – Galatians 5:1

Download PDF: Assert the independence of our people  and our country!