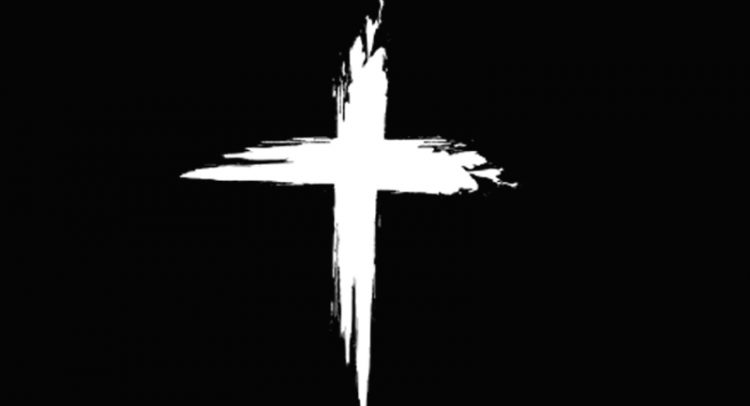 Respect the faith expressions of the people

( A Call to the President)

The National Council of Churches in the Philippines believes that ‘everyone’ is entitled to his or her own beliefs and that everyone should be able to profess whatever he or she believes in terms of faith traditions, polity and doctrines. However, using one’s prerogatives to attack the faith, beliefs and traditions of another is not only discriminatory and disrespectful but also a brazen exercise of power against one’s religion. We respectfully call on the President, as head of this country to respect the faith statements of other churches.

The NCCP is an ecumenical fellowship of Protestant and non-Roman Catholic churches in the Philippines working for unity in faith and order. It provides the churches opportunities for common prophetic witness and service in responding to the people’s issues, specifically justice and peace, human dignity and rights, and the integrity of creation. It finds its theological basis on the fact of the incarnation – of God in solidarity with us, especially with those who suffer.

The Scripture says, “You shall not take the name of the Lord your God in vain.” (Ex 20:1) The President’s disrespectful remarks are an injustice and a form of repression to the community of believers. We stand with other Christian churches and denominations in deploring the inappropriate language. God established justice, peace and righteousness. God redeemed creation in Jesus Christ. The President’s comments on Genesis (the Creation Story) and the Last Supper fail to appreciate that these narratives are the faith confessions of believers, to be read in their particular contexts and within the perspective of God’s love, among others.

God is God. God’s holiness righteousness and sovereignty will prevail. As Christians, as churches and as a Council, we stand on our faith and beliefs, we stand with our God of Peace and Justice, and we stand with each other in the struggle for genuine peace and freedom in our country!

May God enlighten our leaders, especially our President and all in civil authority. May God continue to grant them the grace of discernment in all conversations. May they radiate mercy upon those whom they called to serve.

Download PDF: Respect the faith expressions of the people