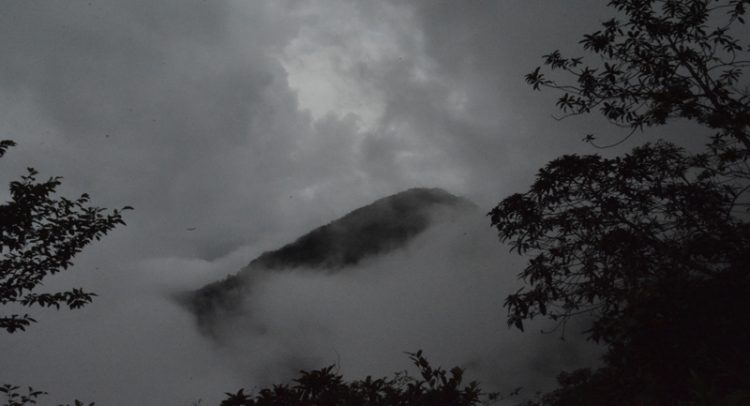 The National Council of Churches in the Philippines joins the global community in celebration of the World Environment Day on June 5 with the theme #BeatAirPollution. We affirm our commitment to protect God’s creation – the whole inhabited earth.

Today, we see God’s creation being desecrated due to economic policies that sacrifice the environment and the welfare of the people at the altar of profit. The Philippine environment has become very fragile and our patrimony is being devastated in a systematic and large-scale manner through mining, logging and other ecologically harmful economic activities. These environmentally destructive projects not only affect the livelihood of the people but are also almost always coupled with militarization.

As our environment is further destroyed, air pollution also worsens which is a modern-day curse that have serious effects on all especially the country’s poor and the marginalized. Coal-fired power plants (CFPPs) is one of the major contributors of the pollution. Ironically, the good ranking in the global report citing 11 cities with the cleanest air1, the Philippines is the 3rd country with highest number of air pollution deaths according to the World Health Organization2.

Contrary to President Rodrigo Duterte’s claim during his 2018 State of the Nation Address, the protection of our environment and territories have been nominal at best. The Philippine government continues to support expansion of coal fire-powered plants (CFPPs) and other fossil fuel-based energy sources. The state has approved 29 more CFPPs operated by multi-national power companies in the guise of providing sufficient energy source and the so-called greater development. This is in the midst of a global call to shift to alternative renewable energy in the hope of curbing the country’s carbon emissions by 70% and subsequently contributing to climate change mitigation.

The NCCP, a member of the ACT Alliance3, is inspired and moved by the collective actions of our fellow Filipinos to uphold the integrity of God’s creation and resist the further destruction of our environment through so-called development projects.

We call on the Department of Environment and Natural Resources to either suspend or cancel operational permits and licenses issued to CFPPs that massively contribute to the deterioration of the air quality and living conditions in the country. We urge our leaders to invest more on people-oriented and community-based renewable energy projects, and promote the conservation of our biodiversity over profit.

Many of our member churches have engaged in the struggle against the use of coal as an energy source due to its negative impacts to our ecology. We call on our constituencies to continue and strengthen the efforts for cleaner air and environmental protection. We also call on the Filipino people to join hands and work together until “creation itself will be set free from its bondage to decay and will obtain the freedom of the glory of the children of God (Romans 8:21).

[1] AirVisual World Air Quality Report in 2018 ranked 11 cities in the Philippines as among the cleanest in Southeast Asia.

[3] ACT Alliance is a coalition of 151 churches and faith-based organizations working together in over 125 countries on humanitarian, development and advocacy.