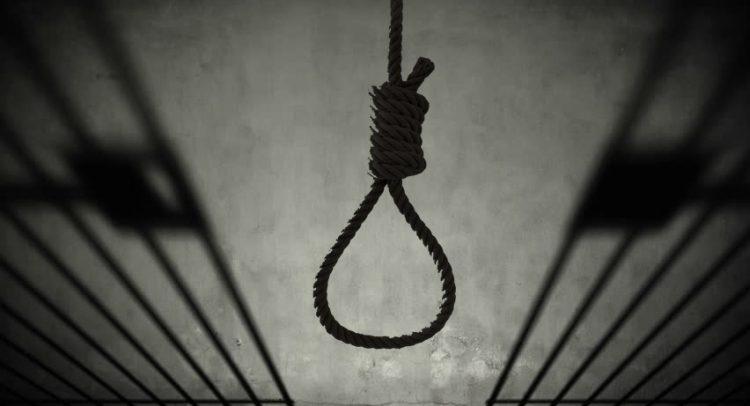 Last July 22, 2019, for the second time the President of the Philippines, Rodrigo Duterte, asked the Congress to reinstate death penalty for “heinous crimes related to illegal drugs and plunder.” This was the first priority legislative measure that the President mentioned in his 4th State of the Nation Address (SONA) before a joint session of Congress.

The House Committee on Justice discussed 12 bills seeking the re-imposition of capital punishment for heinous crimes, particularly on plunder and drug-related cases. This measure seeks to amend Republic Act 9346, the law that abolished death penalty in the criminal justice system. Supporters of this re-imposition argued that death penalty would dissuade heinous crimes and serve justice to the victims.

However, the Commission on Human Rights (CHR) reminded the government, Philippine law makers and the citizens that reintroducing the death penalty “will be a serious breach of international law” – the International Covenant on Civil and Political Rights (ICCPR) in 1986 and the Second Optional Protocol to the ICCPR in 2007.

The National Council of Churches in the Philippines reaffirms its position on the death penalty based on its Policy Paper on Capital Punishment as approved by the 14th General Convention in November 1989:

“All steps must be taken to impede the efforts of various groups in and outside of the government to reimpose death penalty.”

“Because it is irreversible, the death penalty has always been recognized as qualitatively different from all other forms of punishment. Once carried out, it can never be corrected. Jesus himself was a victim of capital punishment because his teachings and beliefs questioned the status quo. His crucifixion is the greatest reminder that the indictment of those who have different ideas, beliefs and principles is very arbitrary and benefits those who want to preserve the existing order which benefits them.”

“…it violates the right to life, and is an ultimate, cruel, inhuman, and degrading punishment; that its imposition and infliction is brutalizing to all who are involved in the process; that it is irrevocable and can be inflicted on the innocent; and that is unnecessary in an enlightened penal policy which emphasizes the rehabilitation of offenders rather than retribution.”

Then and now, those in power are the ones who decide who to punish. The judiciary flaws and glitches will make the life of the most vulnerable, the poorest of the poor and those who do not have access to legal counsel, at stake. According to Amnesty International (2002), Philippines: Death Penalty Briefing – the judiciary flaws will compromise the validity of the death penalty. These may include incompetent counsel, inadequate investigatory services, or even outright police and prosecutorial violations of judicial procedures. In the Philippines, torture or ill treatment of suspects to coerce confessions or to implicate others is commonplace. Victims often fail to lodge complaints against the police due to intimidation, fear of reprisals, and lack of funds.

Since its approval of the Policy Paper, the Council has been doing all its efforts to prevent the Bill re-imposing the death penalty from becoming a law. It held discussions and dialogues, forums and symposiums to churches, communities and related-institutions for education so that the Council’s position is made known.

We continue to resist this move to reinstate the death penalty. We commit ourselves to upholding life with dignity. We appeal to the Council’s member churches to include education of its constituents regarding the death penalty and to conduct campaigns that will help the general public to be informed about the dangers of its re-imposition.

*This statement was approved by the 25th General Convention of NCCP last November 25 – 28, 2019 at the Lutheran Center, Sta. Mesa, Manila.