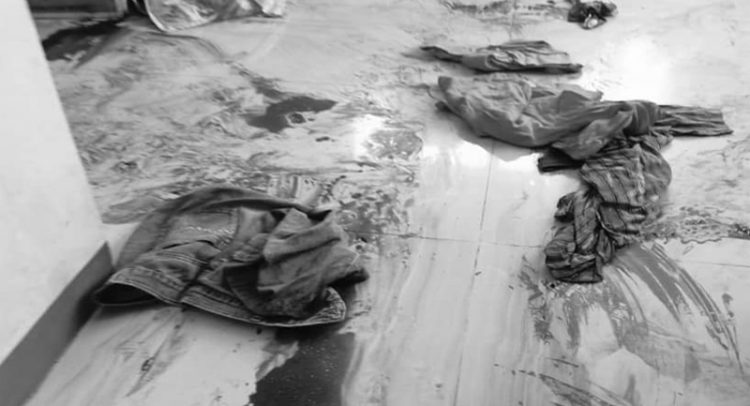 Quezon City, Philippines — “Righteous indignation, stemming from our faith in God and our belief that humans are created in the image of God, compels us to strongly condemn the killings and illegal arrests resulting from the simultaneous raids conducted by the Philippine National Police in Southern Tagalog Region,” said the Bishop Reuel Norman Marigza, the General Secretary of the National Council of Churches in the Philippines (NCCP).

On the eve of the International Working Women’s day, March 7, a total of nine activists were killed and eight were arrested in the provinces of Batangas, Cavite, Laguna and Rizal. This was just two days after the president gave a marching order, in his speech, to the police to “kill” and “finish off” all communist rebels in the country, and to “don’t mind human rights”.

“Although this pertained to communist revolutionaries in the country, this incitement has resulted to the gruesome massacre again highlighting the utter disregarded for human rights and the rule of law of our state forces,” said the General Secretary. “In the midst of glaring economic difficulty, and on top of surging covid-19 cases in the country, how can the government prioritize a counter-insurgency program that kills and arrests unarmed activists over giving sound socio-economic aid to the people and an effective vaccine rollout program?” Bishop Marigza continued.

The killings and arrests were done after search warrants were issued on March 2, regarding alleged illegal possession of firearms and explosives, signed by Judge Jose Lorenzo dela Rosa from the Manila Regional Trial Court Branch 4. This has been the usual case filed against activists and has been the basis of raids in the offices of legal organizations.

“This tokhang style killings that have victimized the poorest sector of our society, are now being used against activists and human rights defenders. The victims are just ordinary people trying to make the lives of their fellow Filipinos better. They do not deserve this”, the Protestant Prelate emphasized. #