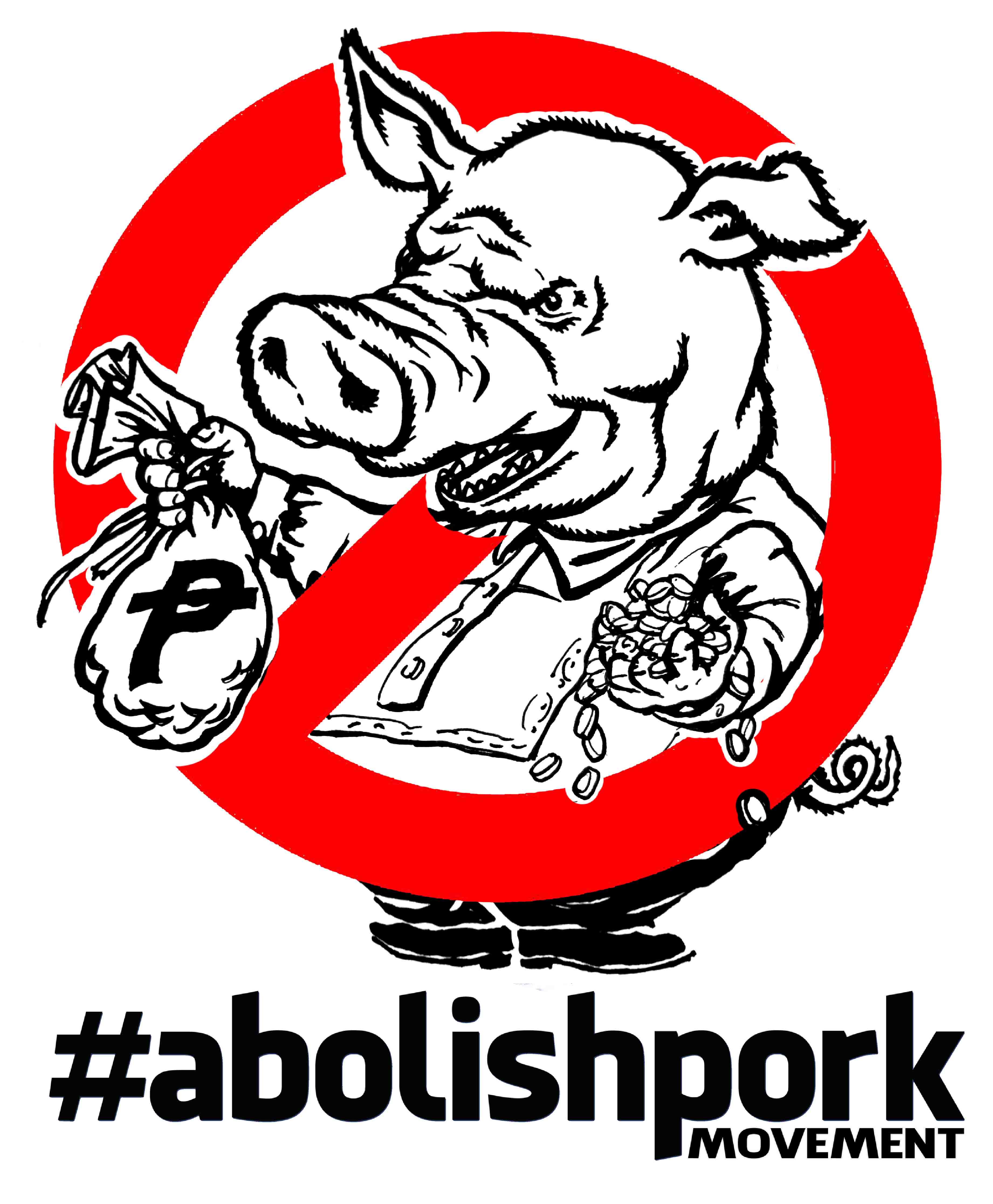 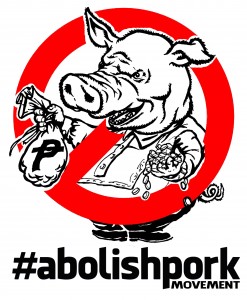 We, ordinary citizens and all taxpayers, are outraged by the shameless plunder and misuse of public funds as so far revealed by the P10 billion Napoles pork barrel scam and COA audits on the congressional pork barrel funds.

We denounce the way the pork barrel system has made a sham of the supposed system of checks and balances between the Executive and Legislative branches of government.  We likewise decry how legitimate NGOs have been wrongfully tainted by this wholesale corruption.

Despite the widespread public outcry for the abolition of all forms of pork barrel funds, President Aquino continues to disregard his “bosses” and persists in retaining the system of discretionary, lump sum appropriations for individual members of Congress and the Chief Executive in the national budget, although with a new mechanism for its release.

We demand the abolition of the pork barrel system and the direct allocation of taxpayers’ money and other public funds to public hospitals, schools, public housing and other social services. We must remove the discretionary power of individual politicians and government officials over such funds for greater transparency and accountability.

Inspired by our people’s dramatic and widespread participation in the August 26 Million People March and guided by its calls, we pledge to keep up the pressure on the government to:
1) Abolish the pork barrel system;
2) Prosecute all the guilty parties including all conniving senators, congressmen, other public officials and bogus NGOs;
3) Allocate pork barrel funds to social services.

These critical demands should be addressed by government with full transparency.

We call on our fellow Filipinos to participate in the various actions and initiatives for this purpose most especially the big protest actions on September 13, 3pm and September 21 at the Luneta.

Together, let us fight for a government of, by and for the people.  Let us stand in solidarity and demand justice and accountability:

Call for JUST PEACE: Time to Move the Talks!

Statement On The Bombing In Northern Sagada