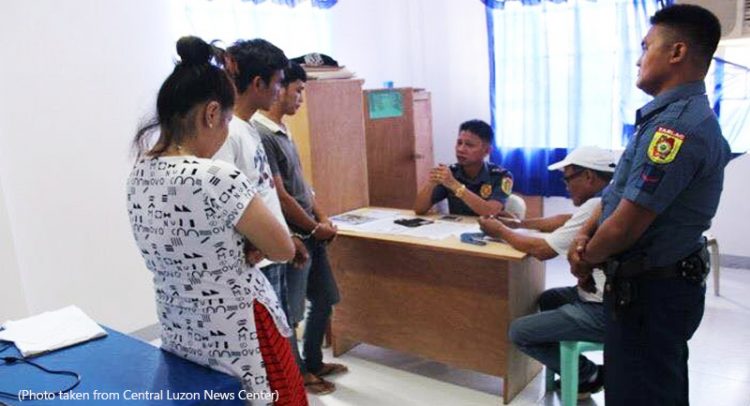 The truth about ‘Father Valdez’ you ought to know — and share.
By Koko Alviar

News broke out on August 8 that a priest using and peddling drugs was arrested in a buy-bust operation in Paniqui, Tarlac.

The article — and other stories that followed — erroneously associated the priest with the Iglesia Filipina Independiente.

The alleged erring minister, identified as 35-year-old Randy Valdez, was caught in an operation in Poblacion Norte.

Mendoza said: “The target of our entrapment were Camille (Franilla) and Quinto who are both on our Municipal Watchlist of Drug Personalities. It was Camille who received the P500 marked money from my policeman poseur buyer but it was this person (Valdez) who handed the two plastic sachets of shabu. That’s why we arrested them.”

Valdez, reports noted, was also a native of Paniqui. They further emphasized that he was an IFI priest assigned to the faith community in Cuyapo town, Nueva Ecija.

“When we accosted Valdez along with the two other suspects, I thought he (Valdez) was joking, or was high on drugs, when he introduced himself as a priest,” Mendoza said. “But it turned out to be true, he is a priest of the Aglipayan Church.”

Valdez admitted to authorities that he had been using illegal drugs even before he started as a priest. Since his arrest, Valdez tested positive for drug use. 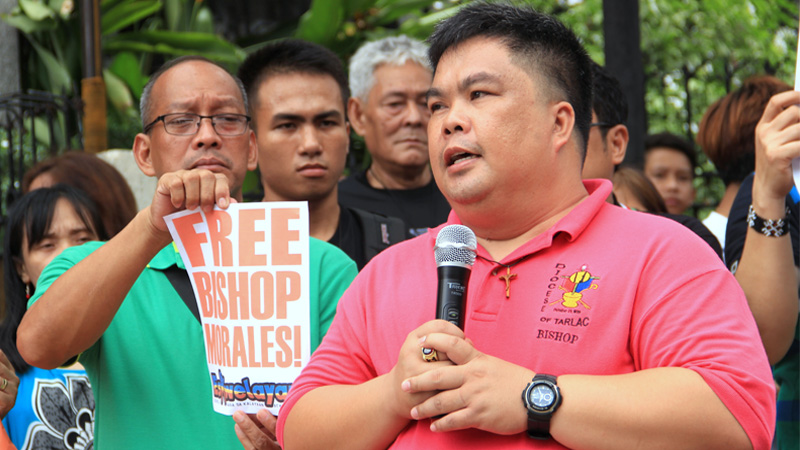 Bishop Dindo Ranojo of the Diocese of Tarlac vehemently disowned Valdez, noting that Valdez “is not and has never been a member of IFI.”

“Before I became a bishop, I worked in our national office, and I did not encounter his name,” he added. The bishop had been a program officer for years.

Pressed to clarify his true affiliation on August 9, Valdez finally admitted he was not from the IFI, and was, in fact, working with the Philippine Independent Catholic Church, a faction of the IFI.

The corrections come after the news of the arrest became viral, hurting the image of the nationalist Church.

But Bishop Ranojo retorted that he did not resign.

“Hindi namin siya naging member,” he clarified. “I do not even know if he is really a priest. He did not study at our schools.”

In initial interviews, Valdez erroneously stated that seminary programs took 5-8 years. Seminarians can only stay as long as eight years only if they extend due to failed grades or suspension.

Paniqui police apparently validated with their Cuyapo counterparts of Valdez’s claim that he was with IFI.

It was not established which “Aglipayan Church” (many claim the name) he was working for then.

He identified PICC later on, a name the group should not be using. IFI has the exclusive right to the name, among other names, per National Statistics Office Memorandum 12-73. (The memo has revoked their authority to solemnize marriage and cancelled their registration as PICC Inc.)

The dioceses in Tarlac and Nueva Ecija are some IFI jurisdictions that have a history of entanglement with factions of the primordial Aglipayan Church, proclaimed in 1902 by Union Obrera Democratica. Only the IFI has a legitimate continuity from — and claim to — that Church. 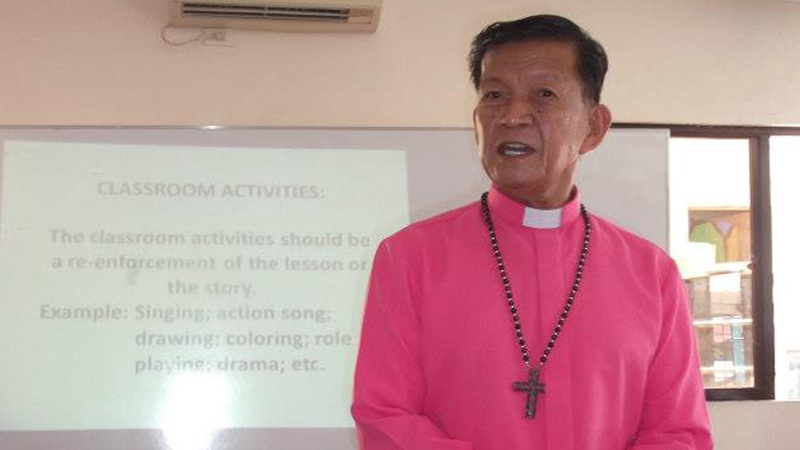 The Cuyapo community was a victim in the splintering of the Church, Bishop Baldomero noted in a separate Facebook post.

He was referring to Very Rev. Eleuterio Revollido, now the dean of ACTS. 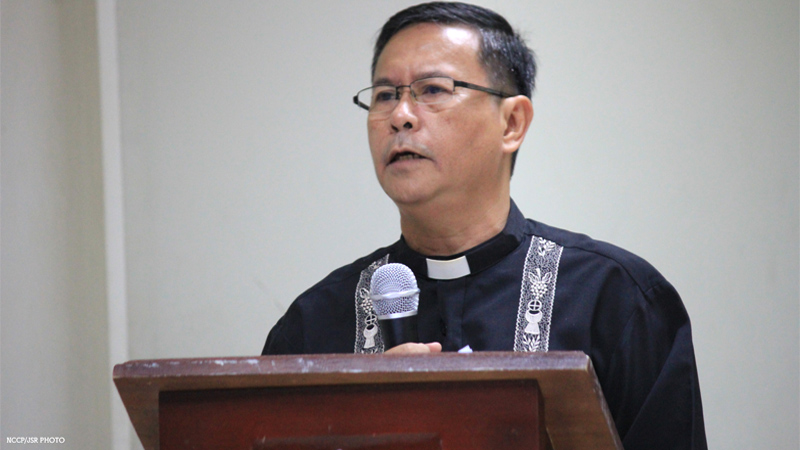 The Diocese of Nueva Ecija has sought the expulsion of Valdez for years now. In 2013, the IFI side met him at the office of the Cuyapo Mayor to articulate the IFI’s stand on the Cuyapo property, but he insisted the property did not belong to IFI. Bishop Baldomero claimed that he even attempted to sell parts of the land to unsuspecting members of the Church, a move that IFI’s court intervention prevented.

The court finally decided that the IFI owned the Cuyapo church on June 28, 2017. Valdez did not heed a “demand to vacate.”

His arrest only set in motion the diocese’s successful reclaiming of the faith community in Cuyapo, said the bishop. He sees the incident as “the will of God.”

In connection with the development, the Nueva Ecija diocese is inviting faithful to join the Thanksgiving Mass on August 16, 7 am.

“Please continue to pray for us, or if you have time, come and join us,” he said.

In the middle of the drug scandal, the IFI would like to reiterate its long-held stance on problematic drug use, which it has touched on in light of the intertwining issues of drug abuse and extrajudicial killings.

For the Church: Users must not be demonized immediately and must be understood with empathy and compassion; the government must still address the chronic factors that pushed many to the illegal-drug economy.

“IFI is a worldwide church with more than 6 million members and is recognized by the World Council of Churches,” said Bishop Ranojo. “We have no priest involved in drugs.”

The Church prays for Valdez and all problematic drug users a shot at rehabilitation, redemption and reintegration.

A joint statement on peace in the Philippines