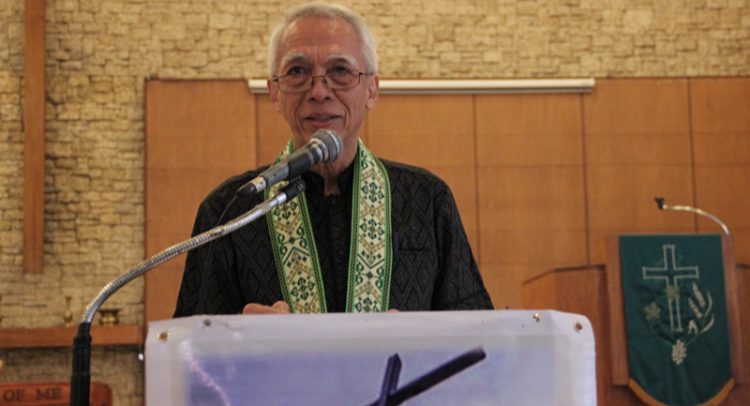 I join the voices of protest and express gross dismay at the arrest of Mr. Rey Casambre, Executive Director of the Philippine Peace Center. Casambre, 67 years old and his wife Patricia Cora, 72 were near their home when they were apprehended. The time of the arrest was 12.05 midnight. The couple was brought to the PNP CIDG-NCR Office in Cam Crame. Arresting officers alleged the couple had firearms in their car, described by the latter’s lawyer as a “roving firearm and a rustic grenade”. How the state security forces conduct their affairs with respect to peace advocates and how peace advocates are lumped up with enemies of the state for that matter is incredulous and pathetic. 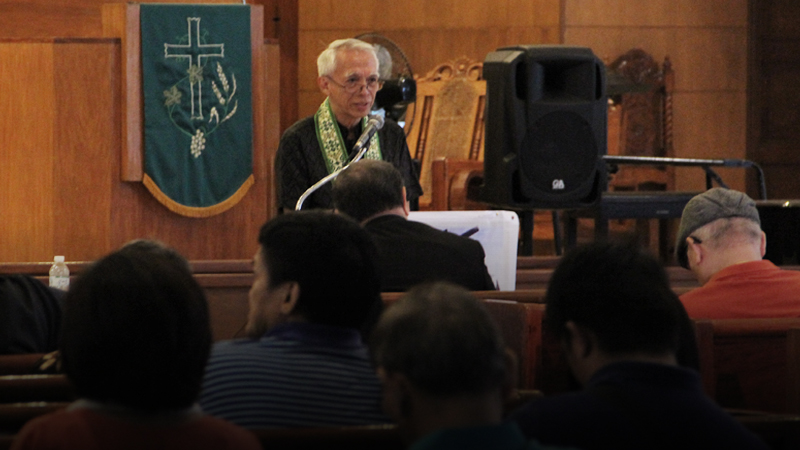 I deplore and denounce to the utmost the arrest and detention of the Casambres. I join the call for their immediate release. As a peace consultant, Mr. Casambre is entitled to protection on the basis of the Joint Agreement on Security and Immunity Guarantees signed by the parties involved in the peace process in the 1990’s. Mr. Casambre, with whom I have had the privilege of acquaintance for the last eighteen years, is a genuine peacemaker and advocate. The Philippine Peace Center which he heads, is a constant source of credible, solid, sober, objective and real information and analysis which help inform our theological reflections and shape our pastoral responses to the issues that beset our country and its citizens. Their arrest reflects a mindset that does not allow for principled dissent in a supposedly democratic country. Principled dissent in the sense that it aims for just and lasting peace in this country. Principled in the sense that it follows the Christian mandate to encourage one and all to “turn away from evil and do right . . . and to seek peace and to pursue it” (1Peter3.11).

The sad social divide in our country today is neither eased nor resolved by mouths that spew anger, sow hatred and division and implicitly endorse killing and more killing. It breeds more division and resentment. We pray unceasingly that the conflict in our land which has raged for the last 49 years come to an end. And not through military might which has been tried with tragic results, but through a peace process with an agenda long approved by the parties in conflict. Come to think of it, the peace negotiation is about to reach a breakthrough were the contending parties to sit and talk about socio-economic reforms.

It was said of old and I say it again: “Blessed are the peacemakers, for they shall be called children of God” (Matthew 5.9).

We deplore the evils of deceptions and intensified militarization