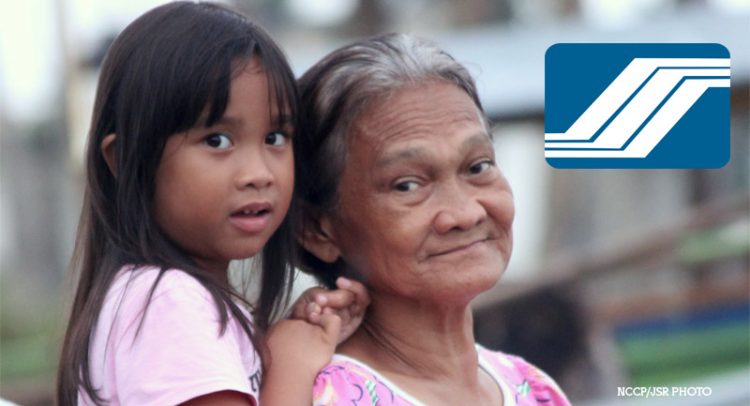 The National Council of Churches in the Philippines joins the call to increase the monthly SSS pension which regrettably the President vetoed.

We believe that this call is just and humane. The monthly contribution of every member came from many years of forced savings, with the hope that this contribution will sustain their needs for basic things such as medication and food in later years.

The President’s argument for vetoing the bill, that the increase will subject SSS to bankruptcy is shallow. While we acknowledge that the increase may mean additional expenses for the SSS, the government has the resources and means to augment the social fund if it really has a heart for its pensioners. If it can allocate a budget for projects such as the Conditional Cash Transfer and sovereign guarantees for big businesses under the PPP, why can it not allocate for the SSS fund?

We find it insensitive and callous that while the President vetoed the SSS increase, he allowed increased benefits for the few top officials already receiving high bonuses, allowances and salaries coming from the fund that is collected from SSS members. We find it morally unacceptable that a few executives are enjoying all these privileges, while many SSS members can hardly survive on what they receive monthly.

The increase in the SSS pension would manifest a nation that has a heart and compassion for its people. A country that believes in the dignity and the need to care for the elderly and law makers who are aware enough of the needs of the vulnerable aged to see why the increase is so badly needed by the poor.

We want to believe that the lawmakers would have the heart for the aged and retired, which the President obviously does not have. Their compassion was seen when they approved the bill. It is our prayer that the compassion of our law makers remains consistent. On the eve of the final congressional session, where our lawmakers are expected to decide upon the matter, we continue to challenge them to stand by their decision and override the President’s veto.###