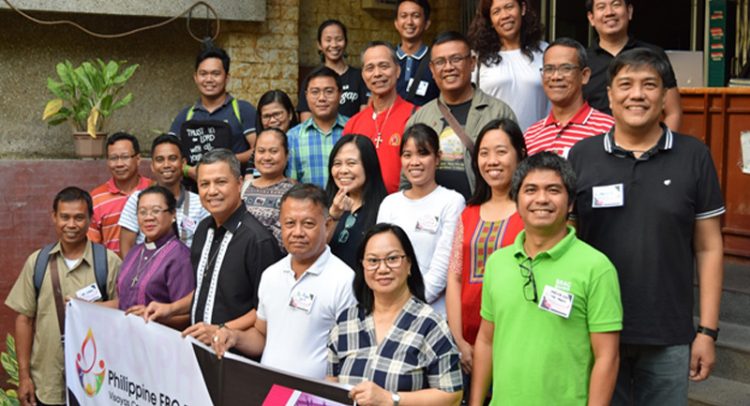 In 2014, at the height of all the Churches’ efforts to lessen the effects of the devastation brought by super typhoon Yolanda, and afford a certain degree of dignity to the surviving communities, an article written by a notorious troll asking “where is the church now that everyone is suffering? Where are the priests now that everyone in Tacloban is looking for food, water and home?” has completely mislead especially those so far out from the ground zero, with a lie.

But he is not completely to be blamed. Since time, the church in general has shied away from the scrutinizing eyes of the media, and in the process, of the public. So even with a disaster as gigantic as Yolanda, so little of the efforts of the religious where brought to the attention of the media, the humanitarian sector, the government and the public.

They didn’t know that even before the eye of the storm reaches the ground, all church gates, convents, refectories and schools have been opened for everyone needing refuge. No media reported how bravely our volunteers and development workers left their families to bring immediate assistance to typhoon survivors despite the treacherous after-storm conditions of the roads, or the lack of it. No government agency has officially recognized that in total, at least the confederation of the Catholics, the Protestants and the Evangelicals was able to improve the lives of 3 million Filipinos during and even 5 years after Yolanda, with billions of pesos we were able to raise around the world solely spent for the recovery and rehabilitation of more than 500 communities we touch-based, lived and journeyed with.

Alright, we invited everyone – literally everyone – to our meetings, learning events, showcases, press conferences and almost every little activity we came up with. But after five years, we still are nowhere near the big players in the humanitarian industry who used all media expertise (entertainment and advertisement) to their advantage. 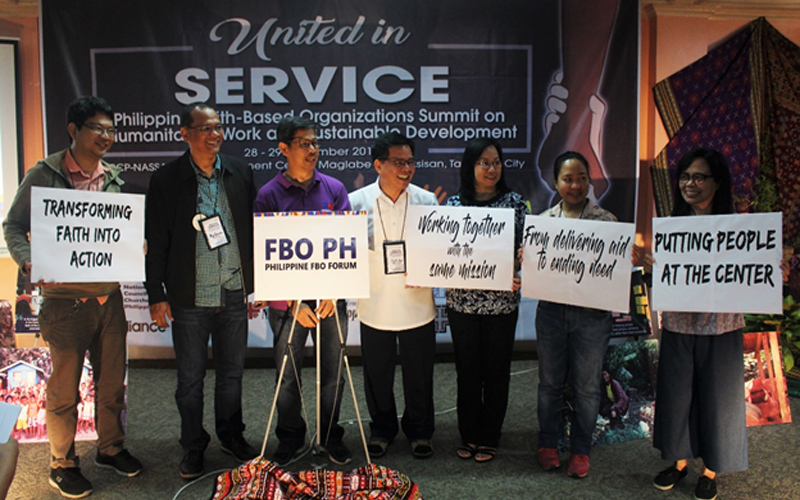 Utilizing the innate social and material capital which are the communities themselves, FBO PH piloted and built on the strength of unity and cooperation of the three councils in doing collaborative responses in Marawi (2017), and during the recent natural disasters: Mayon Volcano eruption (2018), Typhoon Mangkhut (2018) and Typhoon Usman (2019). The sharing of resources (infrastructure, funding, volunteers, expertise, etc.) during these times have been the concrete demonstration of “coming together” – making every initiative bigger, and every response more meaningful. 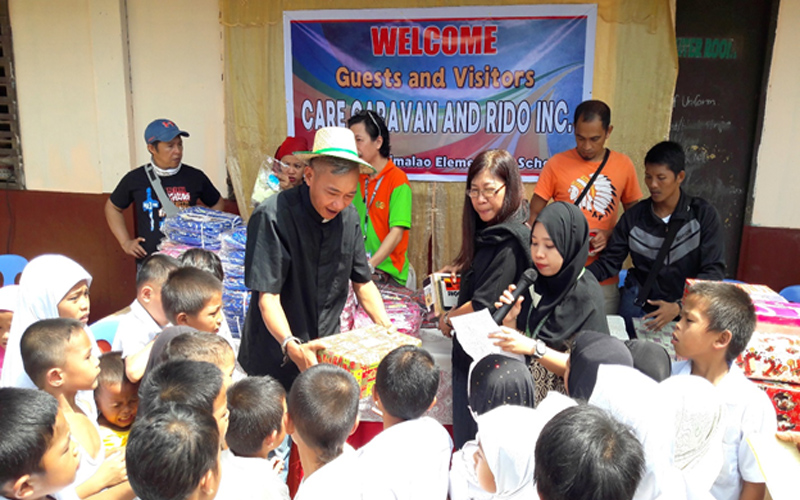 “We have seen how concretely we were able to share a common platform previously existing though non-functional. We were able to put faces in the names we have already known before but were not able to meet. We appreciated better the value of getting together on-ground, which often only happen in mega-Manila,” Bishop Noel Alba Pantoja of PCEC-PHILRADS, and the head of FBO PH Steering Committee, succinctly stated.

Thus, in the succeeding occasions, consultations were conducted in Luzon, Visayas and Mindanao with the councils’ constituencies. The “coming together” was made even more actionable by unanimously identifying priority concerns and strategic actions especially on the following thematic areas: environment protection and preservation, good governance, disaster risk reduction and management, and socio-economics. 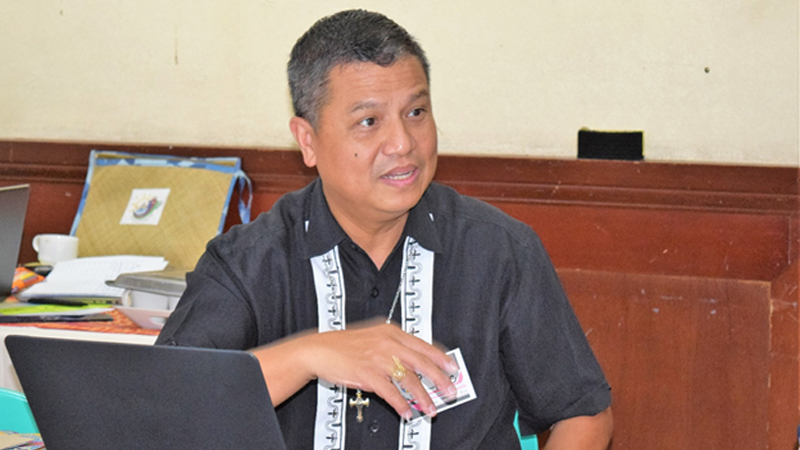 But such gatherings will not be able to stir public opinion. Those events will not matter unless the action plans will be translated into real actions. “We have to ensure that our activities will create an uproar enough to convince our people that should they decide to go to the streets, they will be not be prancing and shouting alone. They need to feel in their hearts that now is the time to put the doctrines we have instilled in them since baptism, to action. We need to be able to enflame their spirits. Until it happens, we will remain to be a church only with exemplary aesthetic value, but with no soul,” Bishop Pantoja’s closing challenge during the final leg of the consultations in Cebu City.

Christ is risen! The Lord is risen, indeed!